SBHxDB18L62D is a high performance transceiver module for up to 6.144Gbps bidirectional data links over one single mode fibre within one single CWDM channel, which is split into two sub bands called CWDM High and CWDM Low. The power budget is minimum 18dB End Of Life (EOL). The transmitter is a cooled CWDM High DFB laser, the receiver is an APD (Avalanche Photodiode) operating in the CWDM Low sub band. Consequently, a module with a CWDM Low transmitter and a CWDM High receiver is required at the opposite side of the link. The recommended counterpart is SBHxUB18L62D This transceiver module is compliant with the Small Form-factor Pluggable (SFP+) Multisource Agreement (MSA) and hot pluggable. 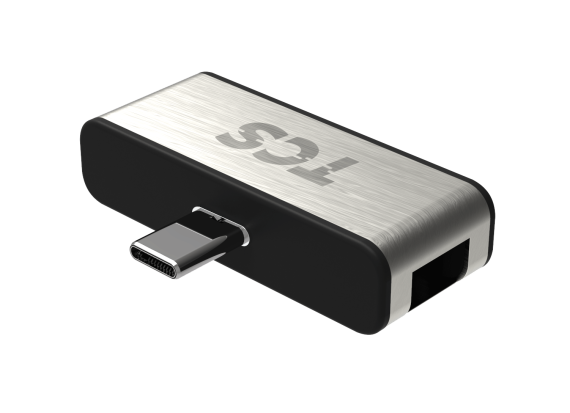